The construction industry is currently one of the most exciting sectors to work in with an appetite for new technologies, investment and challenging the status quo.

Now in the UK, several major construction projects are taking place that will not only improve the lives of millions of people but also create tens of thousands of construction jobs.

“In July there were 64 tower cranes in the skyline of Manchester City Centre. A record for the city. This is more evidence that the construction sector is booming and so the war on talent continues.

It’s becoming increasingly important to promote your employer value proposition and make sure that you’re broadcasting the right messages to the market. These are our unique selling points over our competitors.

We work with our clients very closely and assist them with building and promoting their EVP, focusing on the key differentiators.

If you would like some help in this area, please feel free to get in touch with me here at Morson HQ”

According to the latest statistics, the construction industry is one of the most acute industries for mental ill health. It is reported that men in the building industry are three times more likely to take their own lives than men on average.

Crossrail recently announced the appointment of Mark Wild as the new chief executive as the project enters its final stages including the trial running and the opening of the central section. Wild has served as London Underground MD since 2016 and will return to his post once the Elizabeth line has opened. 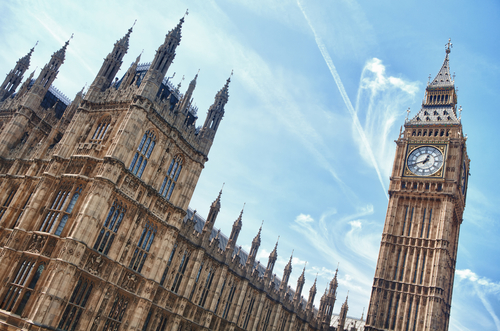 The recently announced Autumn Budget revealed significant investment into the UK’s infrastructure and construction industry as the Government announced that "investing in the roads, railways, research and digital infrastructure that will power this country in the 21st Century" is high on their agenda.

Here are some highlights:

At the heart of delivering the major construction projects taking place throughout the UK is training and recruitment. Morson’s experience in building, infrastructure and construction is vast; we have provided some of the best construction jobs in the market for almost 50 years. In this time we have developed our capabilities within the building, construction & infrastructure market to adapt to fast-paced projects on a global scale. 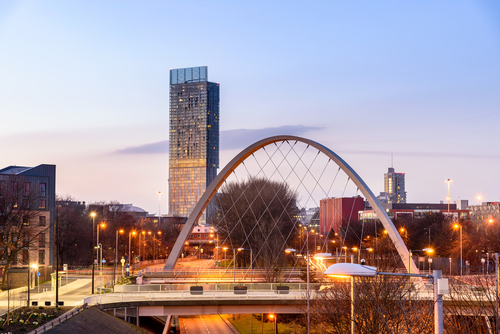 We are currently working heavily with some of the biggest construction and civil infrastructure contractors in the UK. Morson are proud to be the managed service partner for Sir Robert

McAlpine and Murphy Group across all of their white-collar roles, so we have a wealth of exciting roles from project managers, quantity surveyors, senior engineers, setting out engineers to planning engineers.

Right now, some of the main skillsets we’re requiring are:

If you’re interested in finding out more about the opportunities available with Morson, browse our current vacancies here.